Interview with "Kale Kneale" the drummer of New Empire 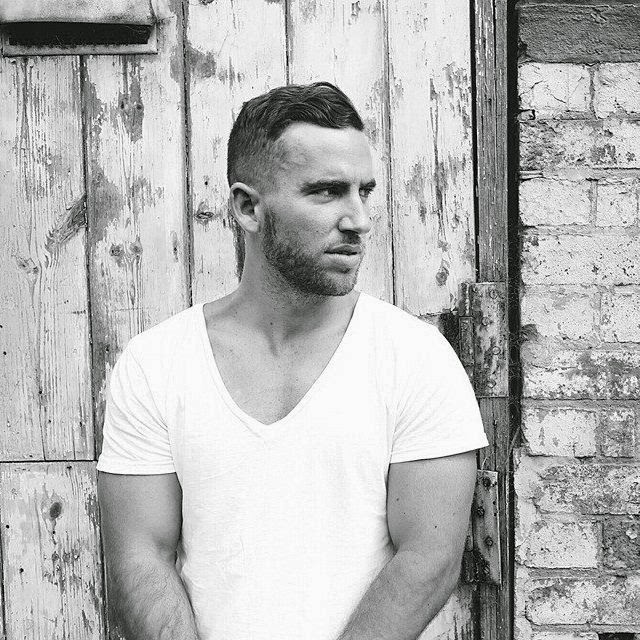 Interview with "Kale Kneale" the drummer of New Empire
By: Brandon Harris
Ryan Derosa:  What got you guy's into music?


KK: I can't speak for everyone here but for me I was always around it. From an early age I was around hearing the piano, my brother played the drums and it seemed like the logical progression to learn something myself. I used to sit in front of our home stereo system and play the beach boys and just sit there and read the lyrics. I wanted to be around music so bad that I guess I loved the idea of starting my own band which would inevitably lead to playing shows and seeing the world.


Ryan DeRosa:  As a band what are the struggles of being in the industry?

kk: Money. I said it. It costs so much to tour and do what we do, and unfortunately less and less people are "buying" music and supporting live music. It's the honest truth.
Ryan DeRosa:  As a team what are your goals over the next 12 months?

kk: The goal is to take this record around the world. We have some great opportunities to make this happen.
Ryan DeRosa: Who is the goofball of the band?

kk: Kyle.
Ryan DeRosa:  What do you all want to accomplish with your music?

KK: I think we all would like to become a household name. A band that can stand the test of time and have our songs played for 50-100 years after we have died.
Ryan DeRosa: Who did each of you look up to as kids?

KK: Again I can only speak for myself, but I looked up to sports people, being sporty myself and into lots of different sports, anyone who played professionally was an inspiration for me. 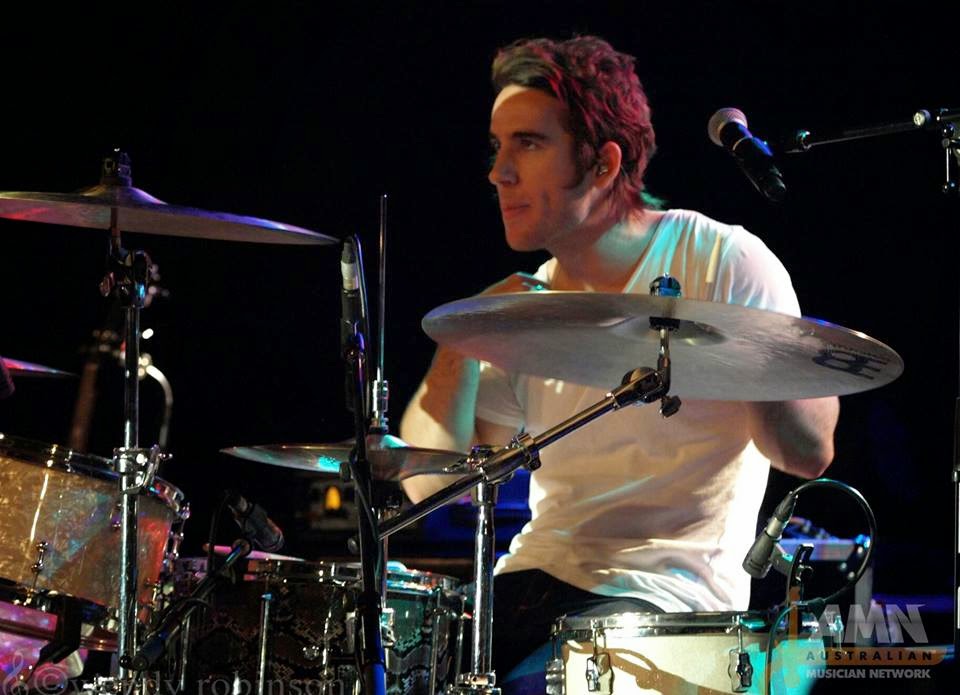 Ryan DeRosa: What up and coming this summer for you all?

KK: We are heading out on a US Tour to be announced shortly!
Ryan DeRosa: What show have you loved the most out of all the shows you have played?


kk.We played a show a fews years back in New Zealand to around 8000 people. I remember when they all got their phones out during our song "Ghosts" and waved them around and thinking, this is the one of those moments that I'll never forget. Everyone as one, listening to the same song is powerful stuff.
Ryan DeRosa: How does your music relate to you as people?


kk: It relates to everything we experience. So what ever you hear is about something that we have either gone through or witnessed in our lives. Every record of ours is like story of how we perceive the world and how we can make a difference.
Ryan DeRosa: Running all the time, and working on your band, what do you all do on free time?


KK: I teach children music in schools, Jeremy produces other artists, Kyle is in the coffee game and Nate is a graphic designer.

Ryan Derosa: What does a day of setting up for a show look like with your band?


kk: We like to get the a venue early as possible if we can and set up everything one by one, but as you can imagine that's not a luxury we can always count on. We usually eat together and discuss ideas for the show or run over some things to improve it. Then soundcheck and dinner and we are good to go!
Ryan DeRosa:  What song that you have made means the most to you?


kk: I really like Tale of Jonah, as it talks about running away and coming home once you've learnt from whatever thing it was you were running from. In life, we all go through this, and I believe we all need to find our way home at some stage in life.

Ryan DeRosa: Where do you want to be in 10 years?

kk: I would love to be in Europe touring with 8 buses full of our families and friends.
Ryan DeRosa:  Any tour plans for 2014?

KK: Yes! we are touring OZ in June and hitting the USA in Aug-Sep at this stage.
Ryan DeRosa: Anything you want to say to your fans?

KK: We are always so humbled by the support and love they give us each time we release music. Even when it's been a few years they still want more and more, its a really humbling feeling to feel so appreciated for what we do as a band