The Gathering Thou The Eyes of A Real Scrub 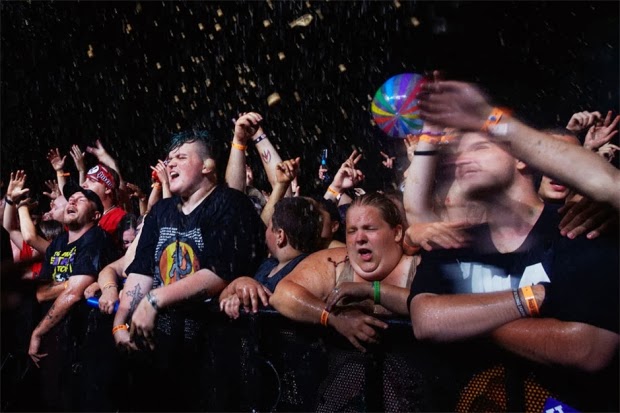 We all know about the big fucking hill at the gathering. Some ppl avoid it but most climb it just to do so. Some ppl may need a break while climbing and some need the help of a friend, but in the end they climb it. Now with so much fam willing to climb, how is it that the gathering is going downhill so fast? Not all agree, but the ones who do, are all complaining about the same things.
We have ninjas getting dope sick and shooting shit up right in the open. Hookers on Drug Bridge and ppl that are noticeably not here for the family. Over doses are running wild especially this past 2013 gathering. The rise of the underground. Between people who can’t handle drugs and other ppl who just wanna make a buck the gathering is getting dangerous. Ppl selling experimental drugs and telling ppl its acid so they’ll take it and feeling no shame when the ninja ods. Adults selling kids h cuz were all just looking for a good time. Don’t get me wrong ppl well do whatever they do but to be the hand helping children get it is wrong.
In the line of the 2013 gathering there was a drug called 25i being passed out under the name acid. Full grown men are stripping named and running up and down the line. One man was head butting a tree over and over, ppl stuck in loops repeating “orange juggalo, orange juggalo, orange juggalo” over and over. By night fall it was a full blown horror film. Standing on the path looking up and down the lines all you see is a fire once and a while and hear the screams of ppl going insane off this drug. Paramedics arguing with ppl on the phone because they can’t find us and think it’s a trick. Ppl calling 911 over and over giving step by step directions to get help for the ppl who needed it and hours later help finally arrived. If that wasn’t enough, the “ninja” who was giving everyone the 25i as acid turned out to be the gathering thief of the year. Stealing hundreds of dollars from family and countless items and drugs. He was dealt with needless to say…… 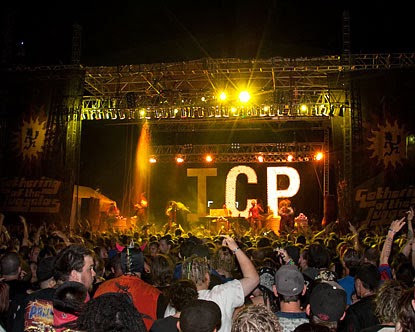 We got ppl raiding tents during ICP at the end of the week because they know everyone’s watching that show. I think a step up in security is a good idea, not everyone can handle the freedom. Rumors of cops being aloud on the grounds this coming year has ppl bitching, “I’m not going if the pigs can come in. fuck that!” but fuck that. If you can’t party and hold composure then you don’t belong in the woods doing drugs in the intense heat and hours from help. Changing the gathering sit is an amazing idea, change of scenery, change of crowd, and most importantly a change of comfort. A new gathering location is an amazing world opening idea that should excite everyone reminding them of their first gathering. Not knowing what to expect or see, not knowing their way around and ready to explore.
The gathering is about family getting together for a good time, with some good ppl. If ppl are doing left and right while others are only here to sell drugs and make money the bond is falling apart. Ppl coming in who aint even family there just here for the drugs and to make money are becoming more and more popular. I’ve brought friends who aint down but they came for the whole gathering experience including show, magic, comedy, wrestling, and most importantly the love. We all looking for a good buzz but if your only here to get high and make money this aint the place to do it. 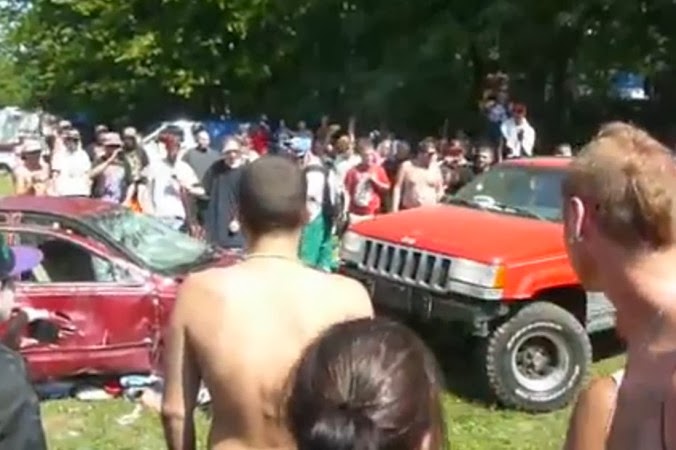 Don’t get me wrong the gathering is magical and amazing always even with the drama everywhere but the dramas getting stronger. I remember just a few years ago it was a very different experience going to the gathering and it still is just as beautiful in some cases. But it’s getting outta hand and either ICP needs to take a bigger part in keeping the gathering safe or it’s just going to fade into blackness. If we don’t clean up our act just a little it’s only a matter of time before nowhere well let us host the gathering in their area. Chicagoland already don’t let ICP in the neighborhood and it sucks. But if we keep on this path of making the gathering so wild most ppl can’t hang it’s going to end.
I love the gathering and imma be a J-U-G-G-A-L-O till I’m dead but it hurts to see ppl abusing the family nature of ninjas and scamming ppl. Everybody’s welcome to do their thing at the gathering and be free but everything has its limits.