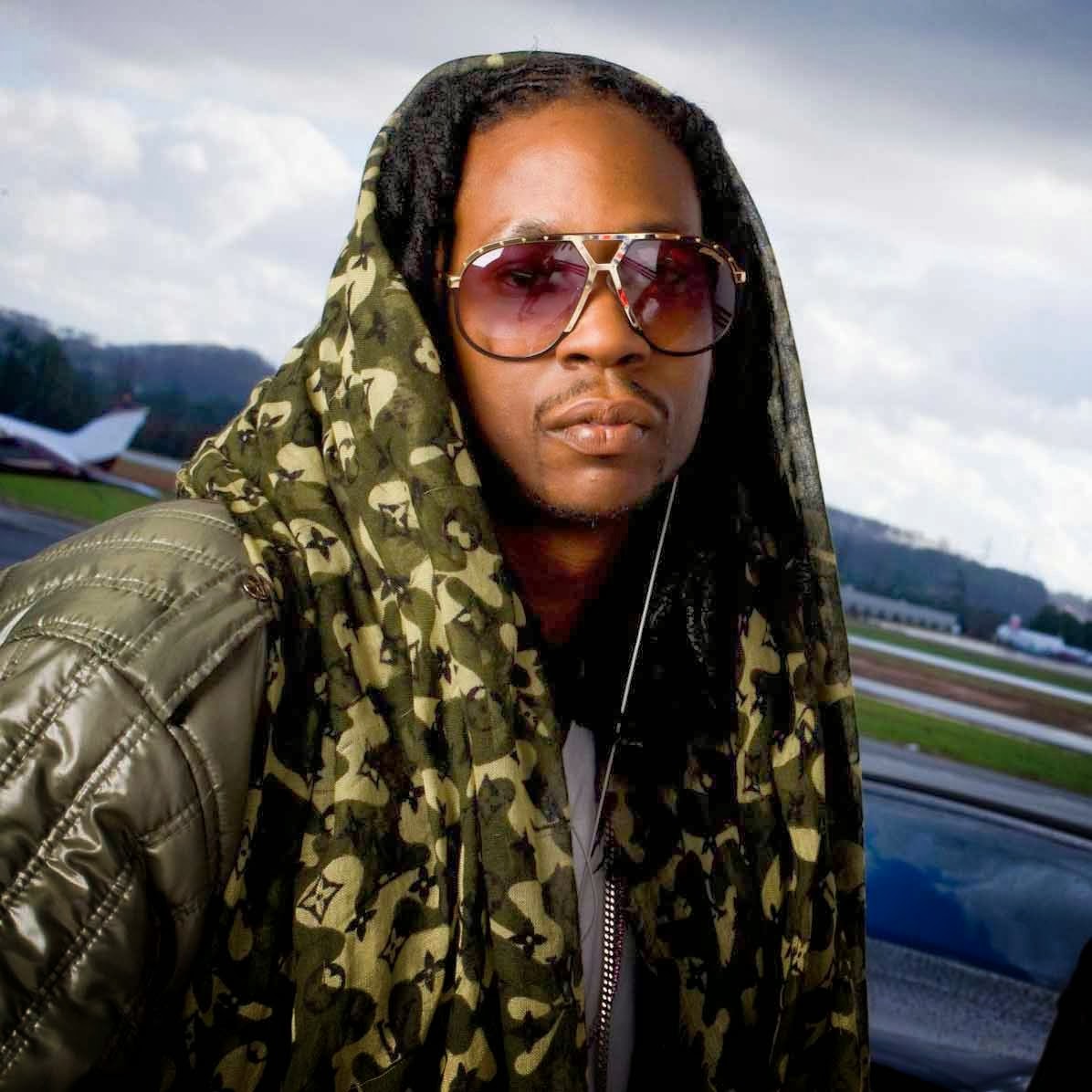 Titty Boi from the Playaz Circle better known as 2 Chainz, grew up in College Park, Georgia. In August of 2012, 2 Chainz released based on a T.R.U story. With that album three singles “No Lie” featuring Drake, “Birthday Song”, and “I’m Different”, hitting the top 50 of the U.S. Billboard Hot 100. On September 11th, 2013, he released “B.O.A.T.S II: Me Time”, with big hits like “Feds Watching” and “Used 2”. In 2 Chainz early life, he finished top in his class in North Clayton High School, passing his teachers expectations. After graduating, 2 Chainz attended Alabama State University on an athletic scholarship for basketball. From 1997-2010 he was with the Playaz Circle, coming out with independent albums like United We Stand, United We Fall. 2 Chainz also started making songs with Ludacris. Ludacris had made an offer to 2 Chainz to join his label. After 2 Chainz’s mother regained her health, he had signed with Disturbing The Peace of Def Jam Recordings. The debut album under that label was “Supply & Demand”. The lead single was “Duffle Bag Boy”, with big name Lil Wayne. On September 29th,2009 the group released their second album “Fight 360: The Takeoff”. In 2011-2012, he changed his stage name to 2 Chainz to make it more family friendly. August 14th, 2012, 2 Chainz released “Based On A T.R.U Story” with the big hit “No Lie” featuring Drake. The album hit the top spot of the U.S. Billboard 200, selling 147,000 copies in the first week. From 2012 to now he released two albums “B.O.A.T.S II: Me Time” and “B.O.A.T.S III”. Late of 2012 he finished his big tour “B.O.A.T.S”. Not only is he good at making music, but he also has an inspirational background.